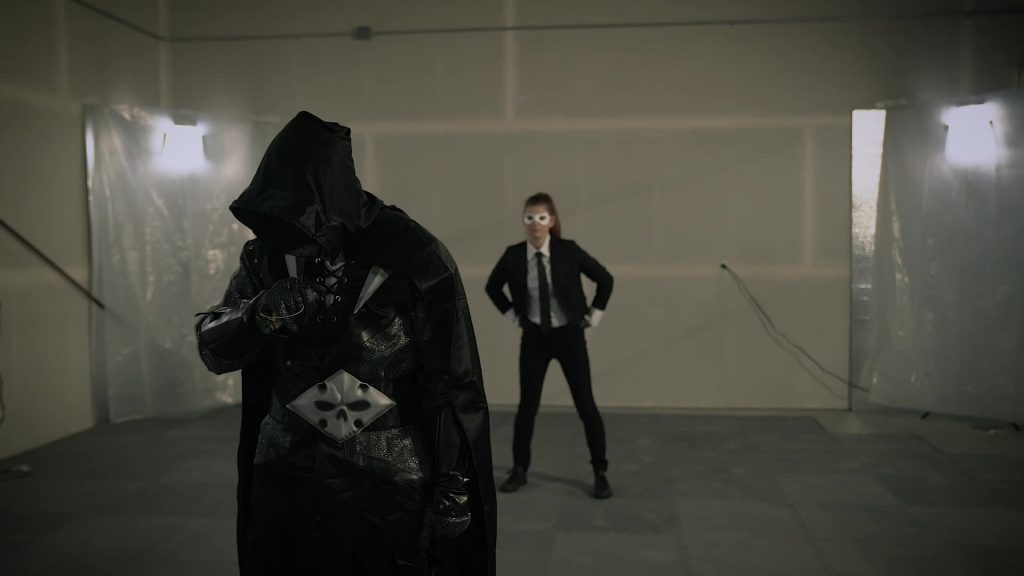 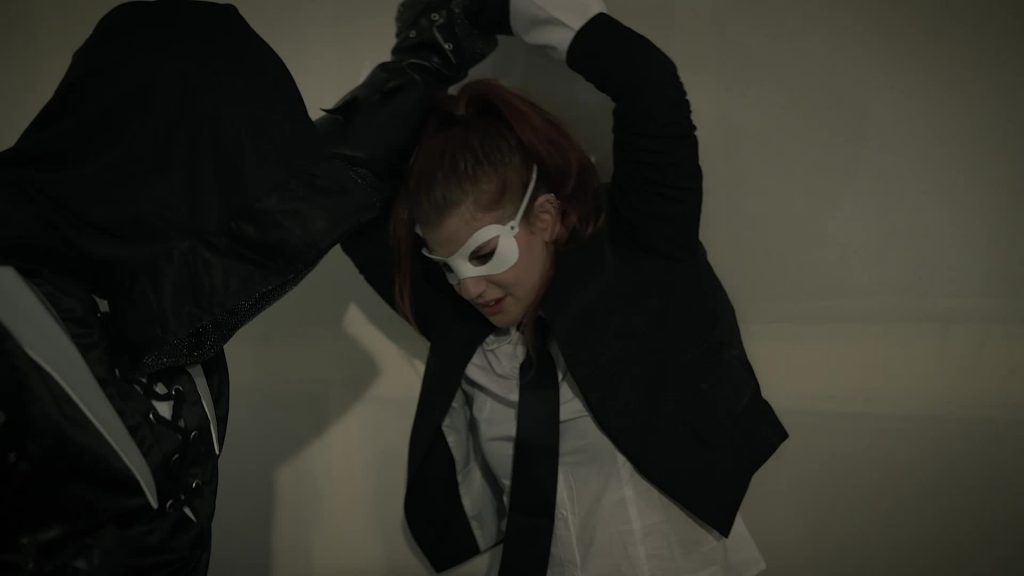 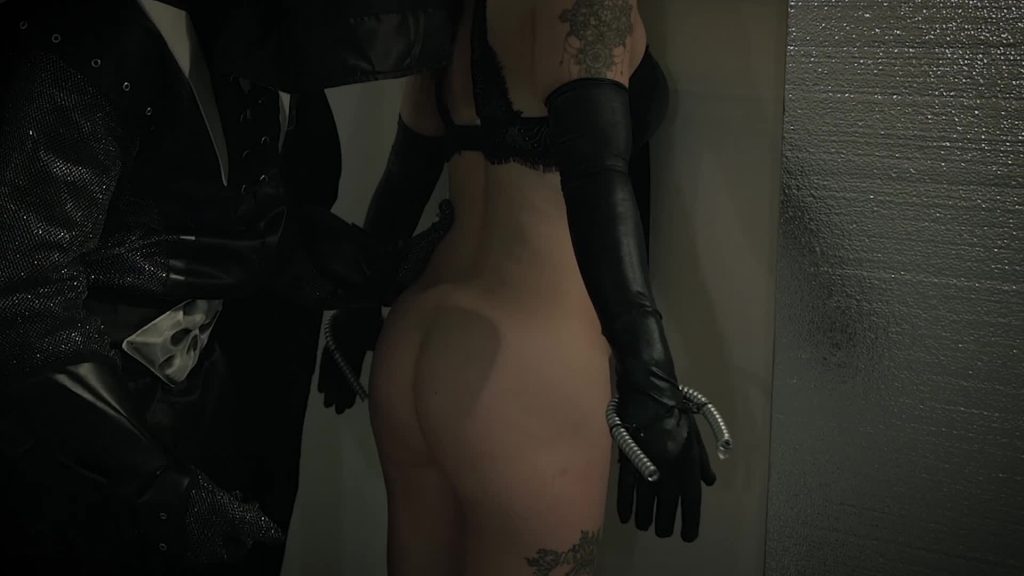 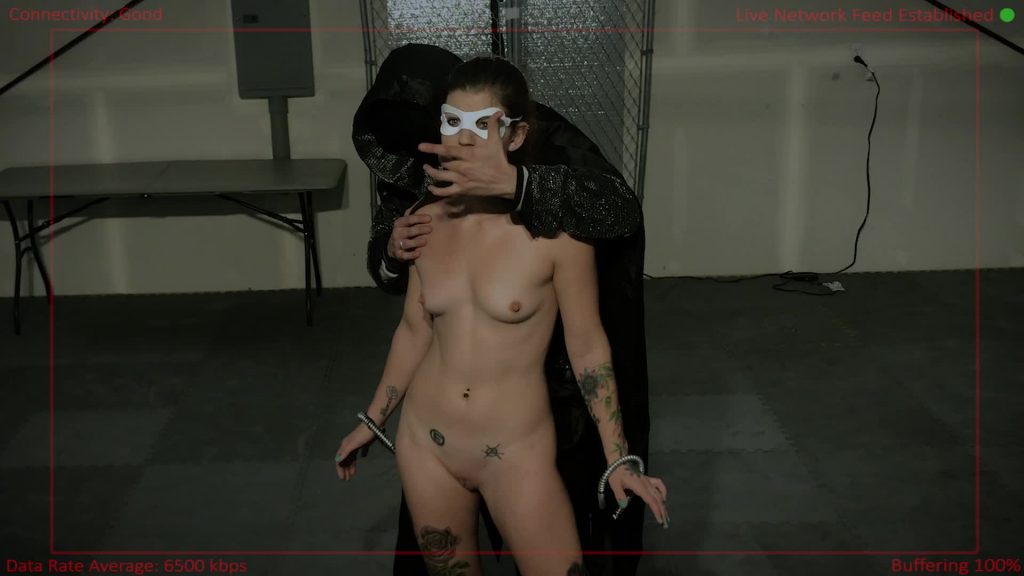 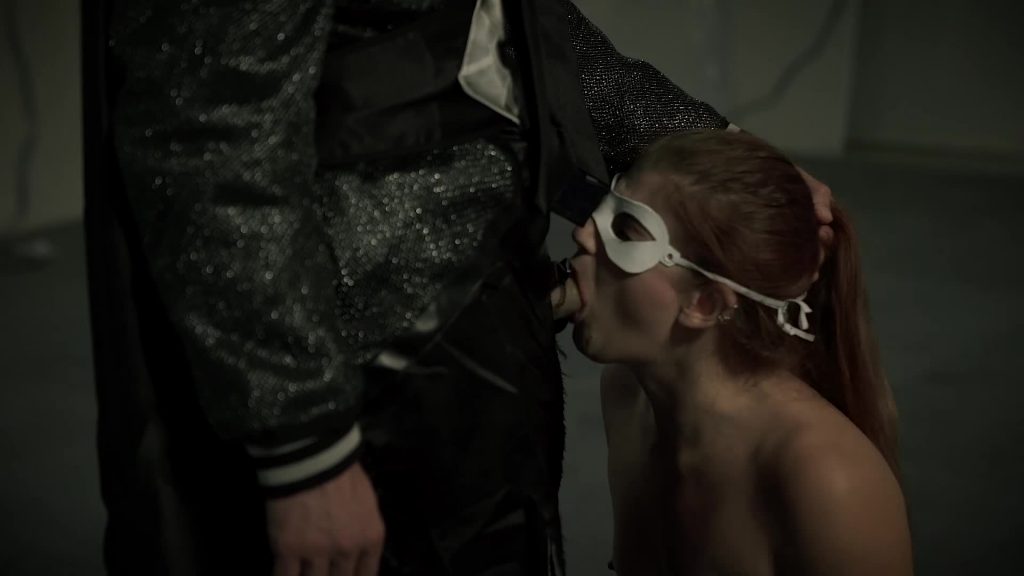 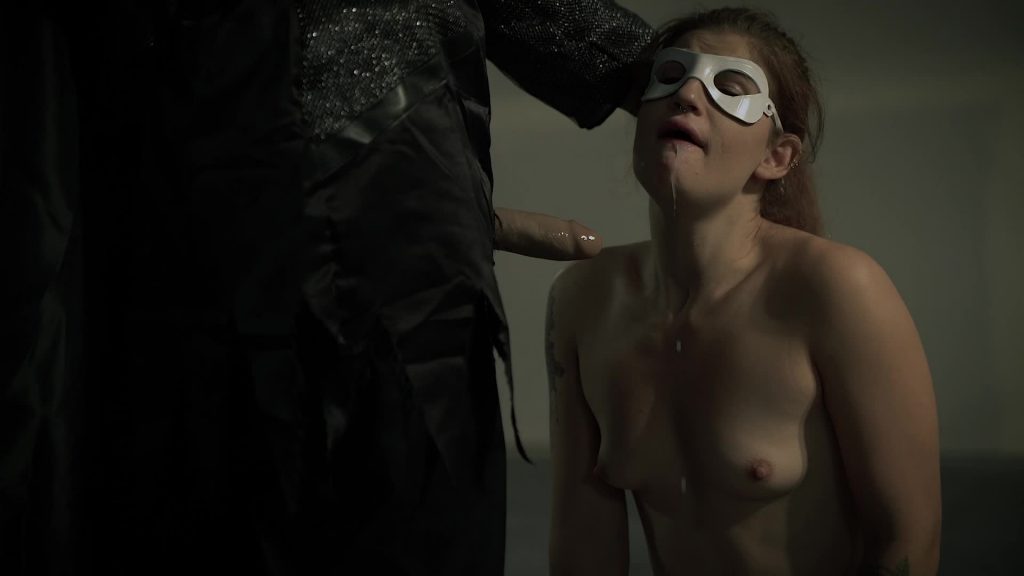 Fight Girl has already handled Fear Tyrant once before, humiliating him on live TV by pulling his pants down. Naturally, he’s hell bent on repaying the favor. After studying Fight Girl’s tactics, he realizes her fear of exposure is far greater than her fear of violence. Exposing not only her body, but also her identity on a live feed to the world is just the beginning of his master plan. Fight Girl has clearly underestimated her foe this time. He plans to take over the entire population of the planet while humiliating all who stood against him. Fight Girl is the only person qualified to deal with him, but she may be in way over her head this time.