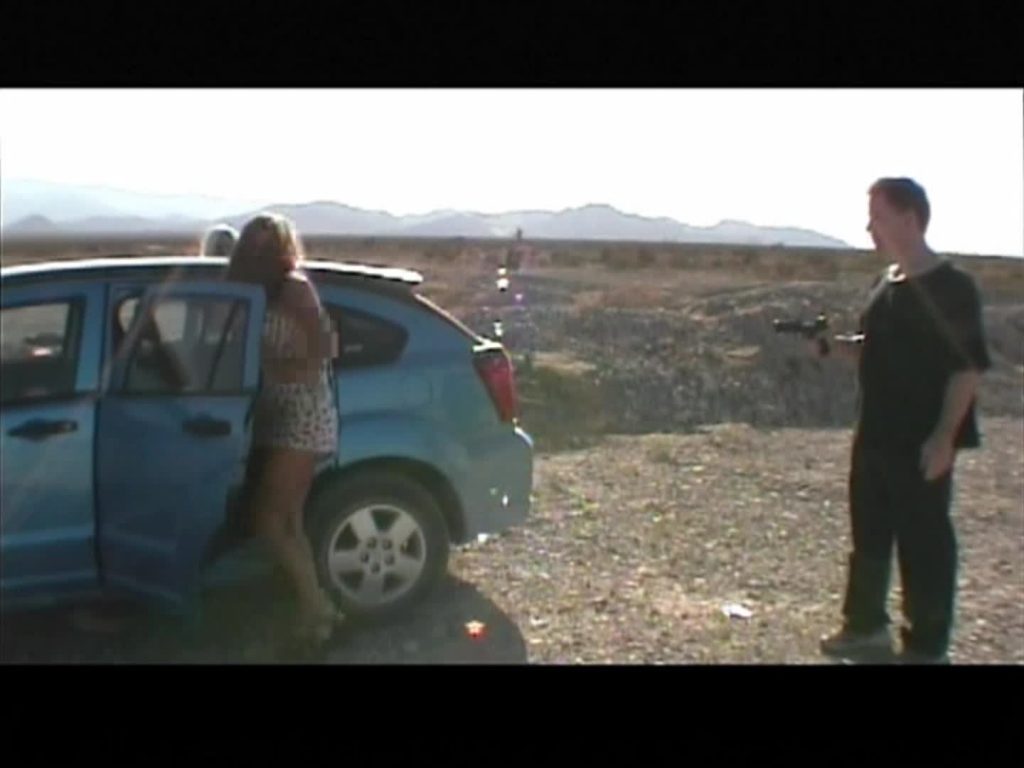 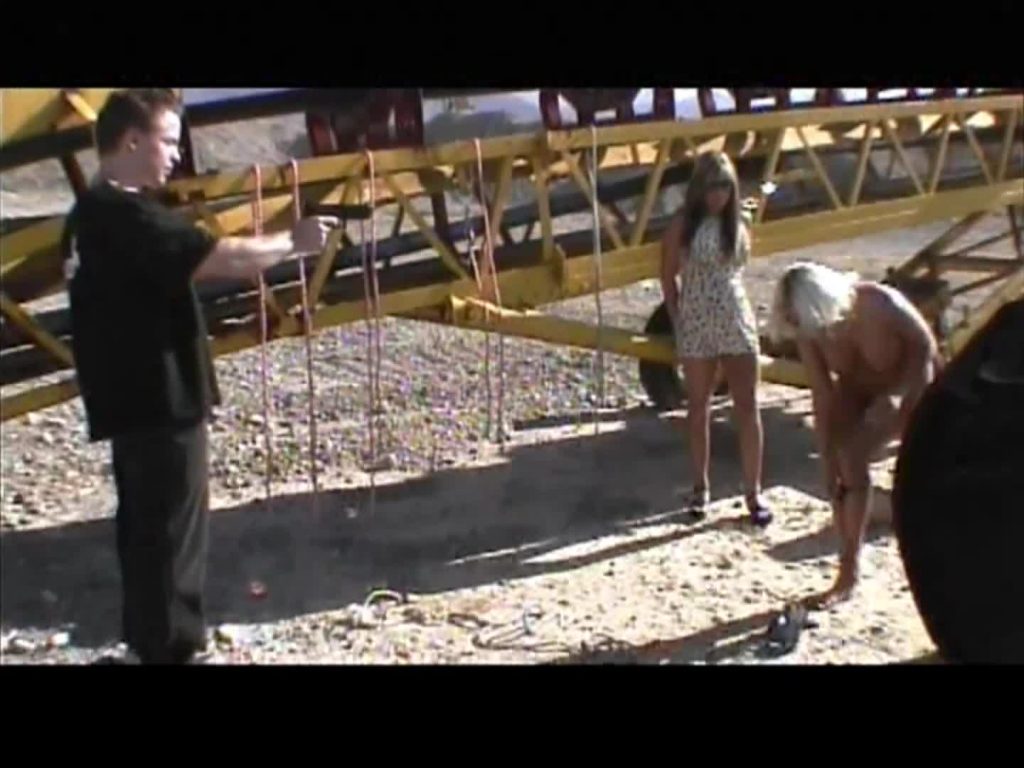 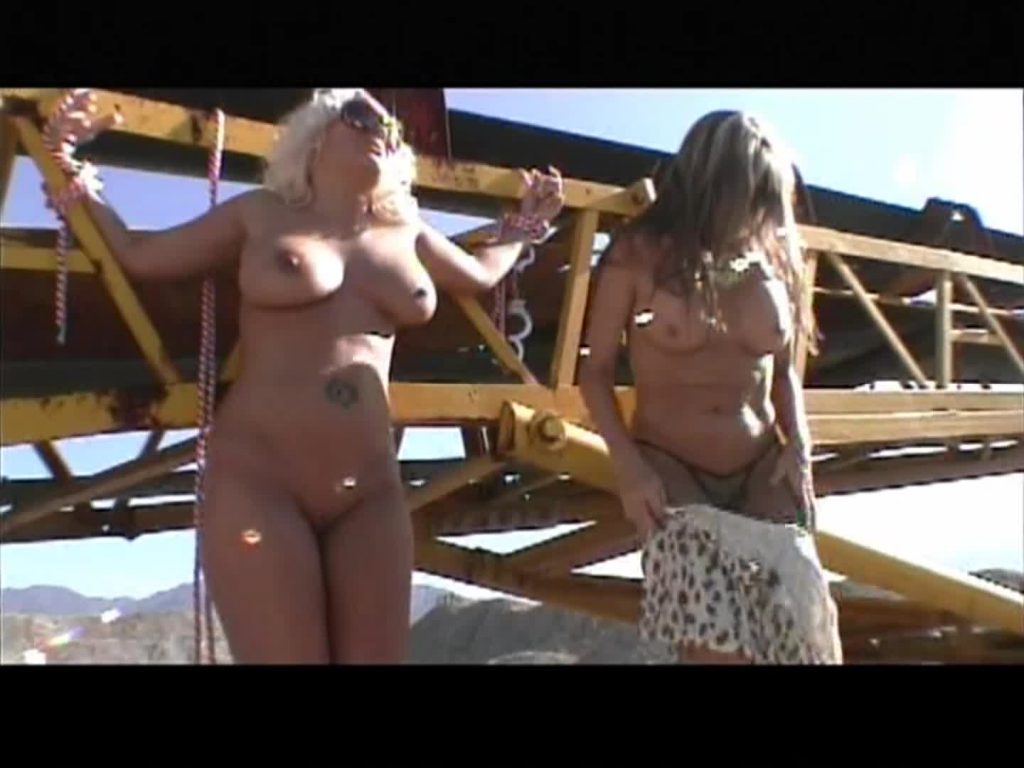 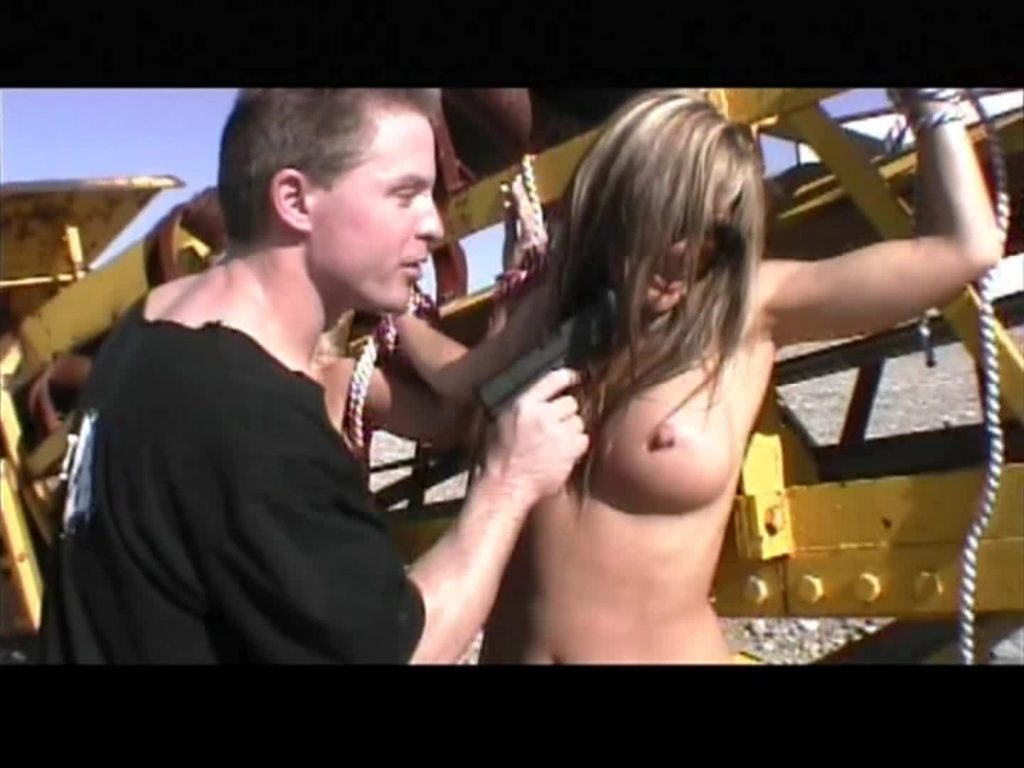 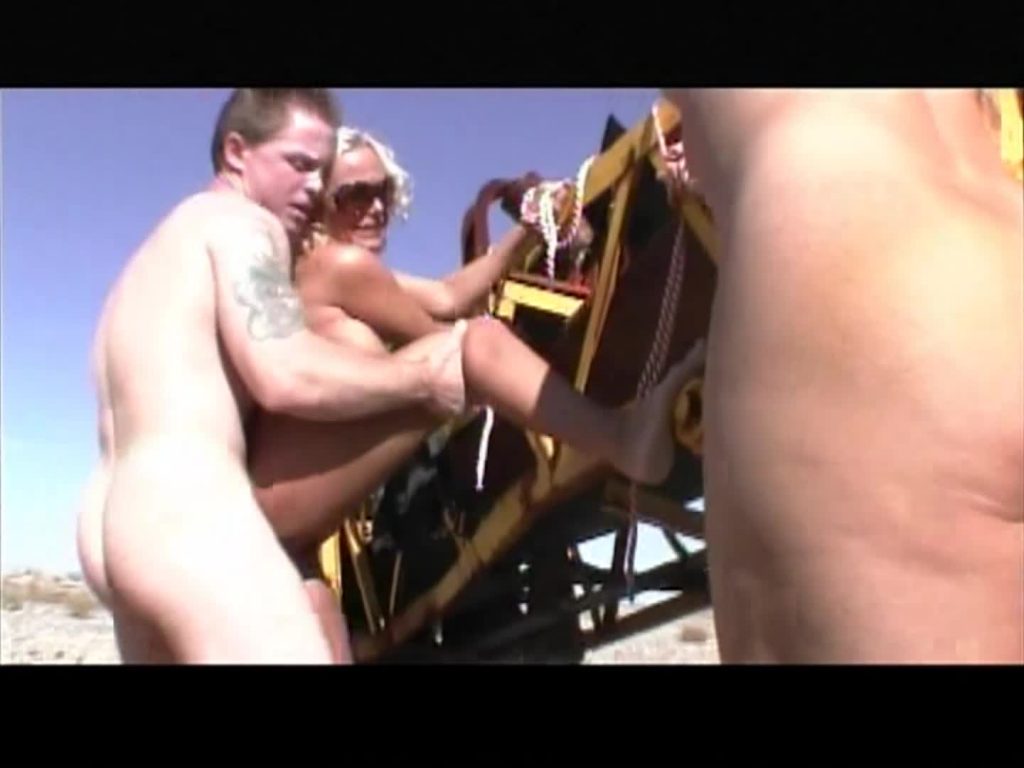 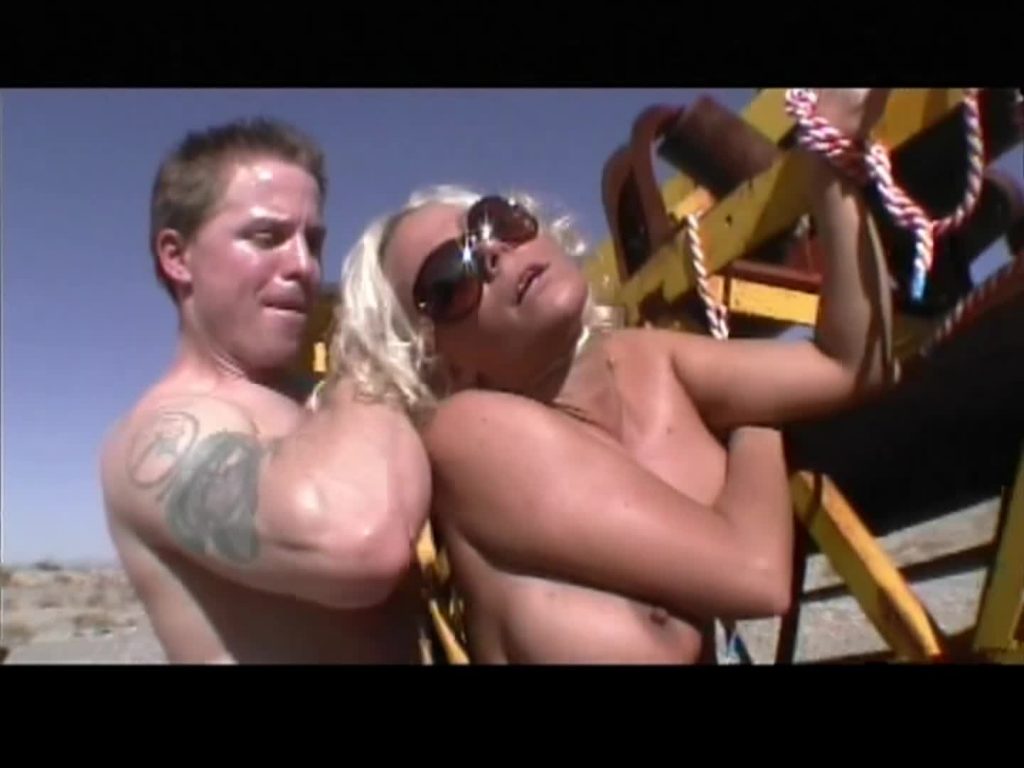 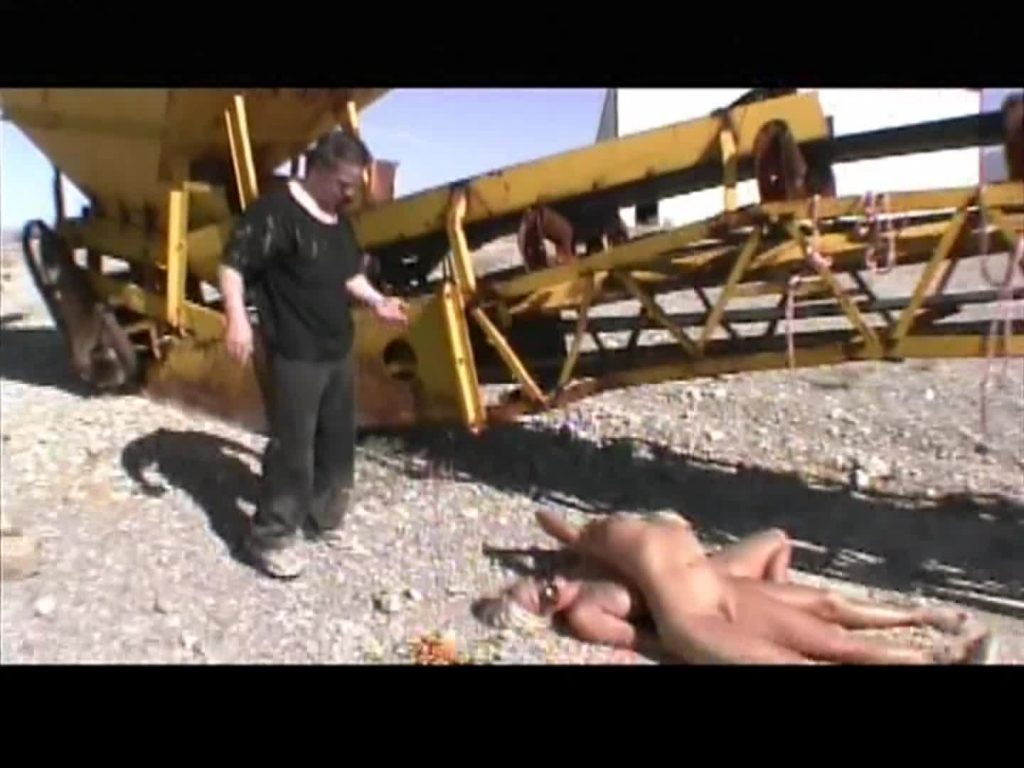 Download full version of Horrorgasm – California Girls.
Check snuff category for more videos from Horrorgasm.
Pepper and Sunny are famous sisters whom have been kidnapped by a deranged fan. He drives them far into the desert to his secret hideout. At gunpoint he forces them from the car and to an abandoned warehouse surrounded by rusted equipment. He has everything prepared for them!
Sunny begs and pleads with him to let them go while Pepper has a different attitude; one of disdain. He pushes them on, towards the rusted equipment. Ropes and handcuffs hang from the twisted metal.
He points the gun at Sunny first and orders her to strip. She does and he leads to a set of ropes to which he ties her. She continues to whimper and beg for thier release. Next he points the gun at Pepper, who with reluctance allows herself to be tied up as well.
Once they are properly restrained, he torments them. He runs his gun down their bodies, around their big boobs and down their tanned thighs. Sunny continues to whimper softly, Pepper tells him she wants out, that he is crazy.
He laughs and mocks them, then slowly strips. Sunny starts to yowl “Ohh nooo!” He moves into her, taunting her sister Pepper to do something about it. Pepper only cries and screams for him to stop from the background. He turns Sunny around. Sunny whimpers more, screams at him that she hates him and moans all at the same time.
He wastes no time and grabs a thin cord, wrapping it around Sunny’s soft throat. Pepper is now pleading for mercy, to let her sister go, but the crazed fan is hearing none of it. He keeps up his grip, forcing Sunny’s eyes out of her head and tongue from her lips. She falls to her knees and dies. Pepper is crying now, slumping where she stands, defeated. He releases Sunny from the metal prison he has tied her to.
He wastes no time with Pepper, she is too much of a loud-mouth anyway. He pulls the garrote he used from Sunny’s bruised neck and wraps it around Pepper. He pulls tightly. Pepper jumps around, writhes and does everything she can with her body to put him off balance, but it is not enough. Her skin folds around the cord which cuts into her neck deeply.
With the last breath forced from her lungs, the crazed fan leaves her dead body hanging from the metal structure while he tidies up and admires his work. He then releases her, and piles her on top of her sister.