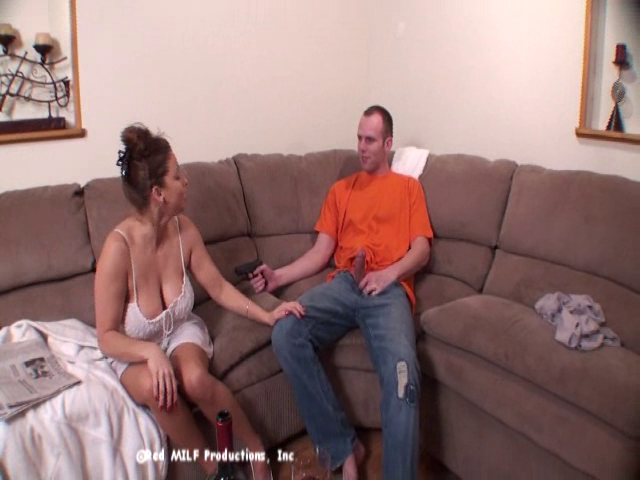 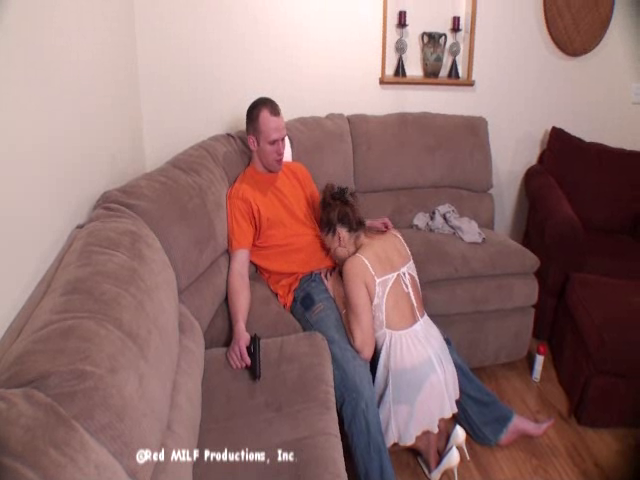 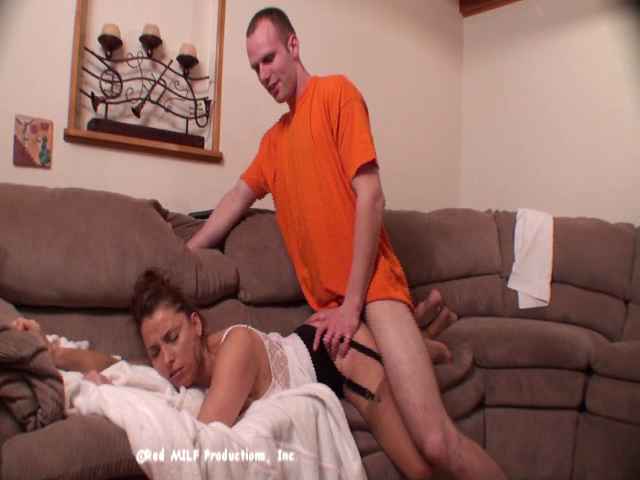 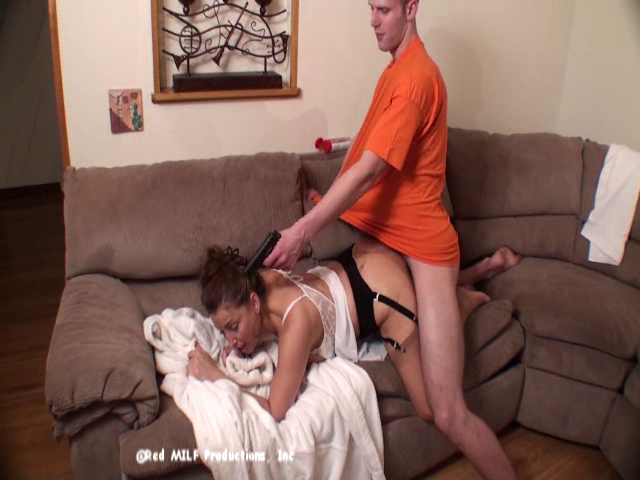 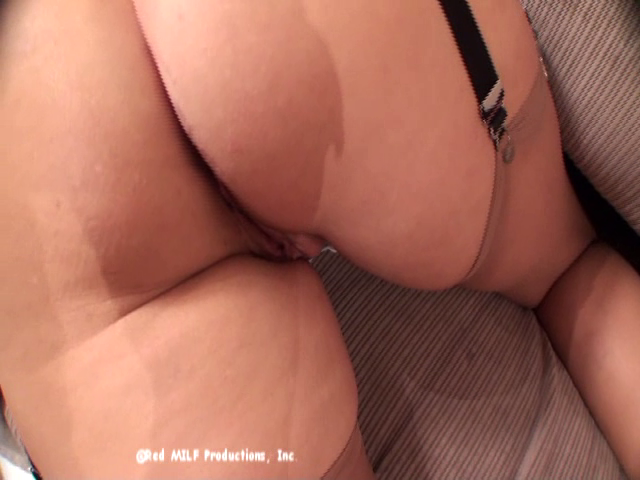 He grabbed his father’s gun and walked into the living room. He raised the gun and told her she was not telling anyone. He put a couple rounds into his aunt. Months later Stacie is still despondent. She had not let Brent touch her since that night. She had started drinking heavily. Her husband still had not come back. Brent walked into the room. He decided he had had enough. His girlfriend was just not doing it for him anymore. His mother was the kinkiest bitch he had ever fucked. He grabbed her glass and put it on the table. He told her she was drunk. She said she could not stand it anymore. She needed to go talk to someone about the situation. Brent told her she was not going to tell anyone anything. He pulled out his cock and told her to suck it. He grabbed the back of her head and jammed her onto his cock. She was scared and kept sucking his cock. She kept telling him it would be OK. She wanted to talk to someone about it. He told her it was not going to happen. He pushed her down on the couch and shoved his big cock in her pussy.